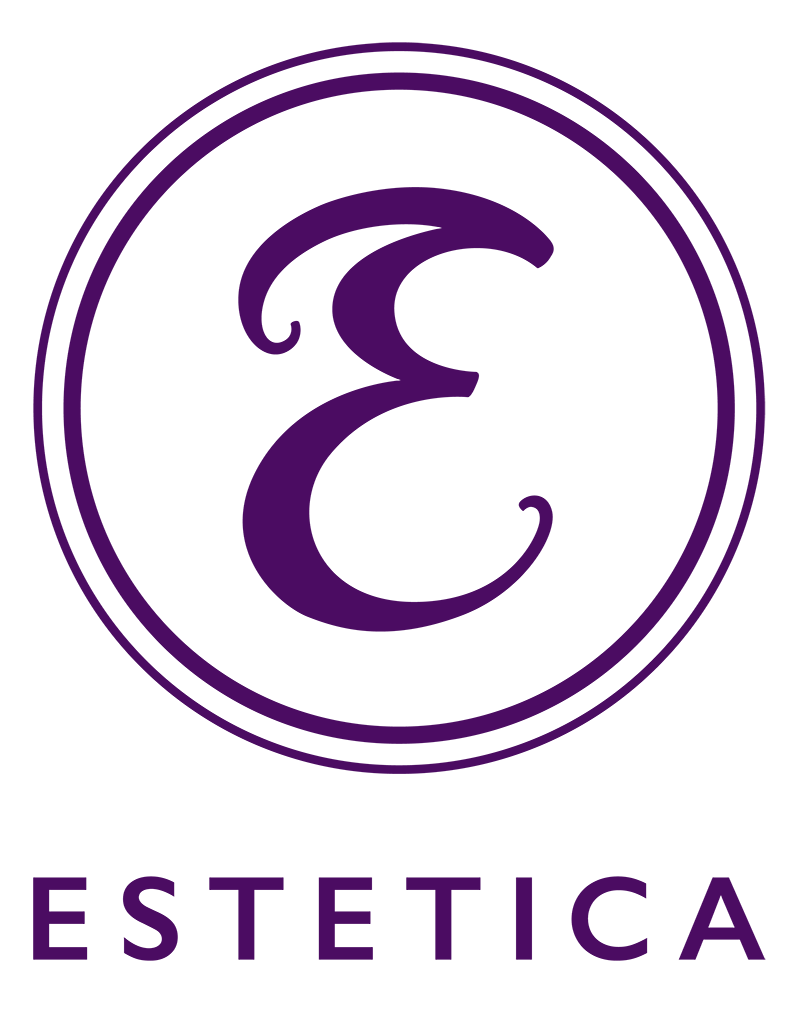 As the third most sleep-deprived city worldwide, it’s no surprise that more Singaporeans are experiencing changes in their skin behaviour like sudden un-welcomed flare ups. Affected by a combination of environmental factors such as free radicals and psychological stressors, skin cells are altered, causing a chain reaction which results in varying degrees of skin sensitivity.

Introducing Sensitive Pro, this groundbreaking facial treatment is the answer to the pressing needs of consumers who fall within the reactive skin spectrum.

THE SCIENCE BEHIND SENSITIVE PRO

Directly acting on the primary genes involved in skin inflammation and stress, this cosmetogenics remedy is an easy fix for reactive skin problems, restoring skin to its flawless state. Eminently suited for Singapore’s executive lifestyle, Sensitive Pro pledges to sort out stressed skin once and for all. Key to this formulation is the newly developed active ingredient SEPICALM S, the innovative skin-care savior that utilises neurocosmetic properties to communicate with cells on a DNA level, almost like hitting the reset button whenever toxins build up, and giving skin cells a much needed reboot by releasing those toxins and returning skin cells to their original stability.

By acting directly on the core of the skin cell, this transformative product promises to reduce skin redness and swelling, and eliminates excessive heat and discomfort trapped within the skin, to provide a real feeling of well-being and skin comfort.

THE EFFECTS OF STRESS ON SKIN

In a cosmopolitan, fast-paced society like Singapore, individuals are often subjected to high levels of stress from multiple sources, leading to a high chance of modified skin types due to environmental and lifestyle changes. With the lipid barrier function in the epidermis layer weakened, reactive skin is more fragile. The more reactive the skin is, the lower its tolerance threshold. The skin’s reactions to typically non-irritant agents are further intensified, launching it into panic mode, whenever epidermal cells are in a stressed state.

Skin can be negatively affected by two types of stress – Physical stress, and psychological stress.

Also known as oxidative stress, this is caused by free radicals triggered by a variety of external instigators such as exposure to sunlight, diet, smoking and air pollutants. Not only is the skin the first target to be affected by free radicals, the detrimental damage is also particularly noticeable.

The skin becomes riddled with problems such as decreased elasticity, suppleness and hydration as a result of a reduction in the production of collagen, elastin and hyaluronic acid. Free radicals can also alter skin cell DNA, leading to mutations which can cause cell death or apoptosis. The skin becomes dehydrated, resulting in a weakened skin barrier and leaving it vulnerable to potentially irritating substances. Often, this marks the starting point for inflammatory skin reactions and the development of “reactive skin” conditions.

Nervous or ‘‘psychological’’ stress like anxiety and fatigue interrupt the skin cell’s vital functions by inhibiting certain neurotransmitters, thereby compromising the skin’s ability to detect and counter toxins and pathogens.

Furthermore, Cortisol is produced by the adrenal glands when a stressful event occurs, causing a fall in collagen production and resulting in other skin issues such as wrinkle development and loss in skin flexibility. The skin’s ability to regenerate is also affected due to the inhibition of melatonin production.

Inflammation, one of the most common issues in dermatology, is characterised by four main signs: redness and swelling with heat and pain.

When the skin senses an intruder or irritant, it goes into attack mode, causing redness and heat from the increasing rate of blood flow. Plasma leakage occurs as the vessel is more permeable, resulting in swelling and pain as it affects the local nerve fibres. The cells which are attacked go into overdrive, producing more free radicals, therefore inducing a biochemical chain reaction in the cell membrane and intensifying the inflammatory response.

The miracle worker of Sensitive Pro, newly developed SEPICALM S, controls the predominant genes responsible for an inflammatory response, communicating on the cellular level to keep the skin in check, and returning skin to its balanced, calm state.

A product of cutting-edge biological laboratory research on gene analysis, it is skilled in inhibiting the skin’s inflammatory reactions due to a property that gives it unparalleled bio-affinity with the skin. SEPICALM S comprises of a hydrophilic part (affinity with aqueous substances) and a lipophilic part (affinity with oily substances), which enables it to work perfectly with the skin’s composition, seamlessly assimilated by the skin and is compatible with the different skin cells.

Proof of its efficacy, it works to provide relief for reactive skin types through a host of actions:

WHAT DOES THE FACIAL INCLUDE?

If you’d like to know how the Sensitive Pro Facial is done and what products are used, check out the video below!

Treat your skin to our brand new Sensitive Pro Facial at a special 1st trial price of $128 (U.P. $325) and you can get your hands on a set of Sensitive Pro range travel kit for free. Need more convincing? Here’s what the beauty writers from Her World and Female have to say.

Thank you for your submission, we’ll contact you as soon as possible.

Thank you for your online reservation.

Please collect masks from selected stores within 7 days of purchase.

Send this to a friend